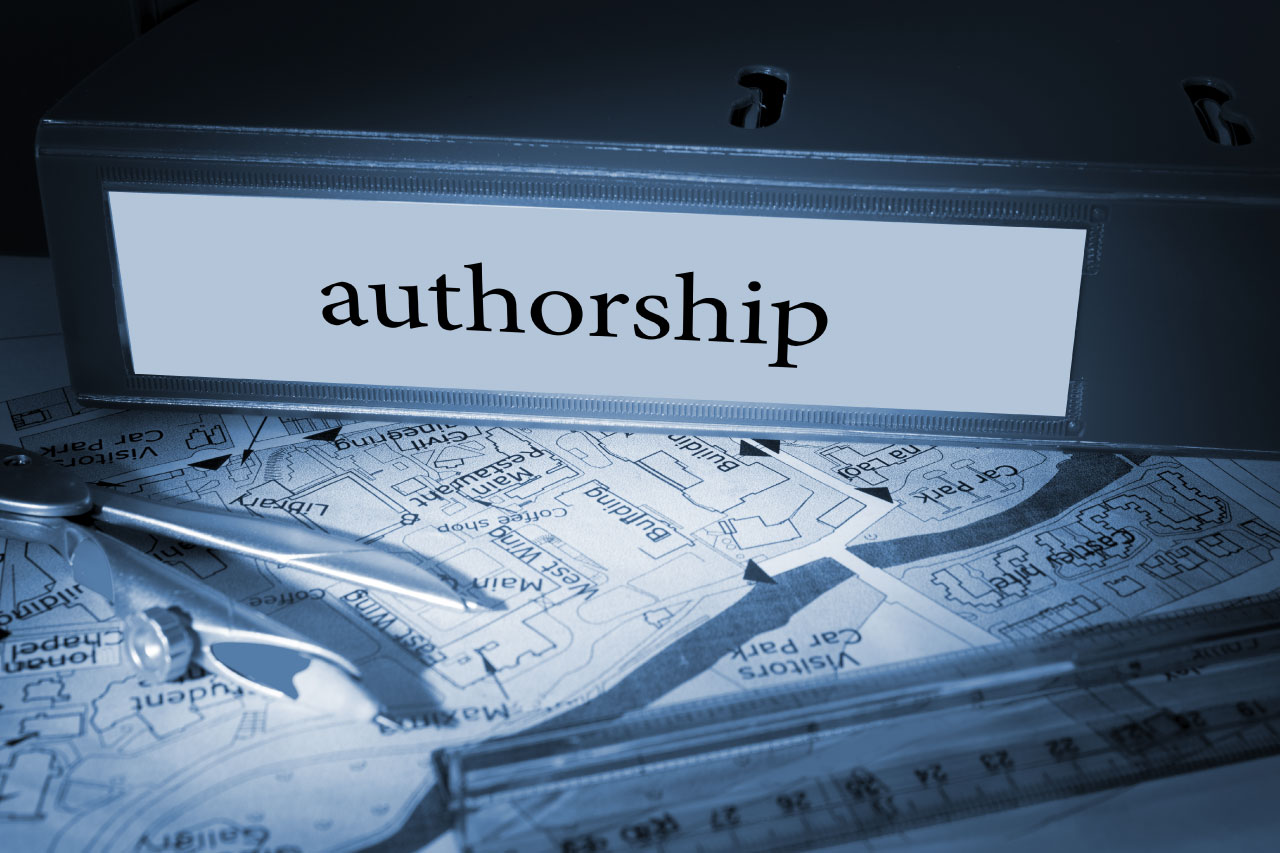 TALKING ABOUT AUTHORSHIP IN BIOMEDICAL RESEARCH

Two simple practices to improve the quality of biomedical research and authorship.

The reproducibility crisis has made authorship reform a priority for scientists. There is evidence from “meta-research” — a field of researchthat studies research that systematic bias in authorship credit is affecting medical journals.   Two best-practices to prevent difficulty with scientific authorship include: discussing authorship early and often, and using acknowledgement statements to clarify contributions.  Newer trends like co-first authorship hold promise for more flexible structures in future.

THE PROBLEM WITH AUTHORSHIP

Science is experiencing a reproducibility crisis that stems from systematic bias (1).

Systematic bias in medicine comes in many forms. It may mean selectively reporting positive results, doing selective analysis or designing research with incorrect specification (2). It can also come in writing, publishing and authorship. The incentive structure of biomedical research has a pervasive influence on how and what biomedical research gets published. (3).

High-profile scientists such as Marcia McNutt, former Editor-in-Chief of The Journal Science, have called for system-wide authorship reform (4).

Many scientists are familiar with at least one well-documented instance of authorship fraud. However, authorship fraud is just an extreme example in the more subtle issue of authorship bias, which systematically corrupts the accuracy, equity and quality of published clinical evidence (5, 6).

In a 2011 survey, authors of nearly 900 articles at six high-profile medical journals — Annals of Internal Medicine, JAMA, Lancet, Nature Medicine, New England Journal of Medicine, and PLoS Medicine —  estimated that 8% of their published studies lacked an author. A further 18% of studies had authors who had not met the criteria for authorship (7).

Scientific authorship has two simple functions: credit authors for their work, and document responsibility for its authenticity.

An accepted standard for authorship is the International Committee of Medical Journal Editor’s (ICMJE) 4 criteria:

However, ICMJE criteria are often misapplied, used as evaluation criteria at the end of a research project, instead of when they are most valuable — at the beginning.

Proper scientific authorship combines credit with accountability. This means that good authorship is intrinsically bound to research execution. A first-author is accountable for all aspects of a research project, including ethics approval, data collection, data analysis, write-up and submission of their work.

While authorship can be renegotiated as workflow and research groups change, it should never be unclear at any point in a research project for any member of the team.

Be upfront about authorship in your work-group. Researchers are more comfortable with their contribution to a project when authorship is coupled with research workflow,  which in turn, helps prevents academic fraud.

Attributing proper authorship is an ongoing and dynamic responsibility. It is important when a research project is first being considered and can be used as an aid for defining research tasks. It should clearly spell out who does what as new work is assigned or evaluated.

Authorship is also relevant when clinical partnerships are formed, as research personnel come and go, or as publication dates change.

A good co-authorship agreement will cover all the essential points on authorship, but an attitude toward discussing authorship openly and without rancor as a prelude to contribution is more valuable than a written agreement to clinical research collaborations.

2)  PUT AUTHORSHIP ON THE FRONT PAGE OF DRAFTED RESEARCH WORK

Let contributors see their formal credit when writing starts. The historical practice of allowing the PI to assign authorship when work is submitted is outdated.

With today’s cloud-based collaborative writing projects, coauthors have access  to drafted work in real-time. By placing authorship on the first page of research drafts, coauthors have the opportunity to review and clarify their contributions to a research project right off the bat.

The first page of every research draft should have a title and an authorship list as it will appear in the final published work. It should also have an ‘acknowledgements’ section to differentiate between authors and contributors. This way, all collaborators can see their work recognized and understand how it intersects with others.

FOR EXAMPLE: Acknowledgements: Author A and Author B conceptualized the topic. Author A and Author C contributed to research design. Author D oversaw data collection performed by Author A. Author E performed data analysis. Author A led the writing of the article and was assisted by all authors. All authors reviewed, revised and approved of the final article.

THE FUTURE OF AUTHORSHIP

The practice of scientific authorship is quickly evolving.  One way to accurately acknowledge the diversification of scientific contribution in future is by using more advanced authorship metrics.

For now, we can start by applying the metrics we do have with greater finesse. Good authorship points to a future of good science. 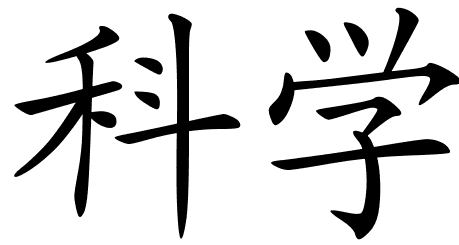